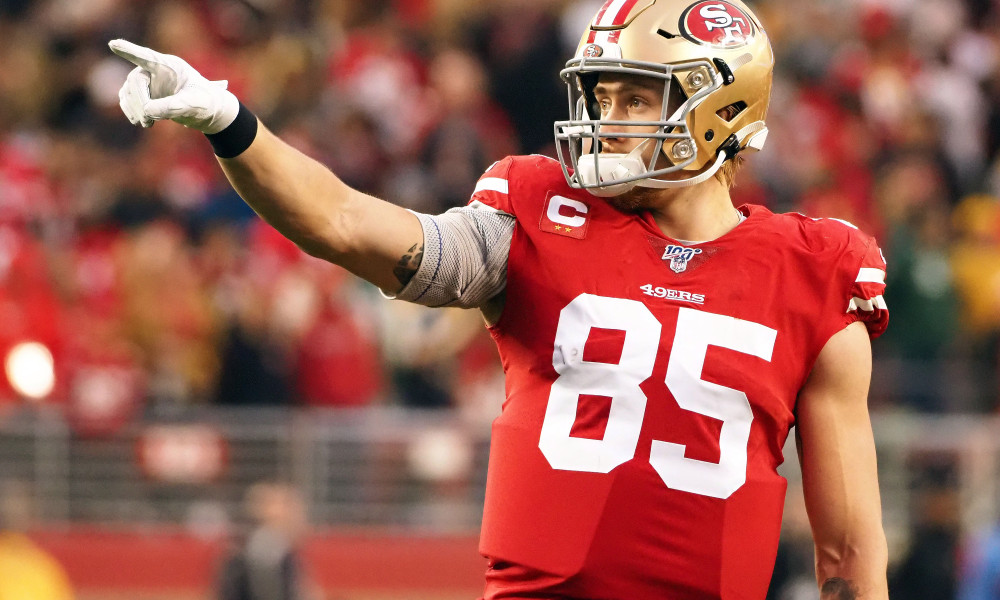 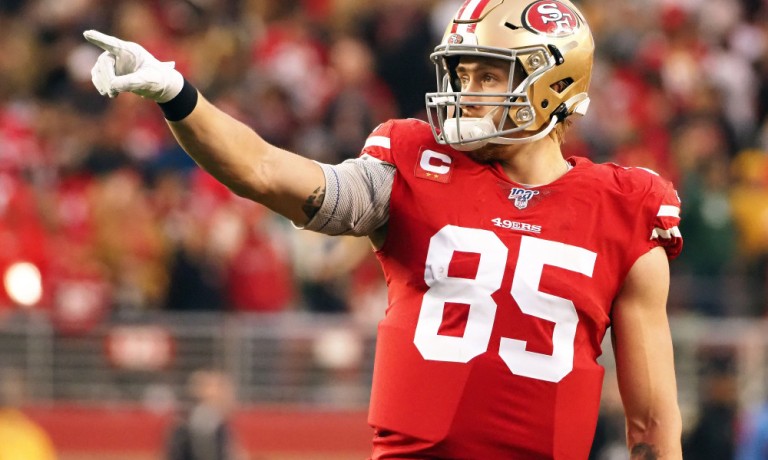 Welcome ot the first version of the Prospect Success Indicator model for Tight Ends. Apologies as I have yet write up what goes into this model, as this is not the same as the wide receiver version. In the meantime here is a list of the metrics I looked at to build this.

The 2010-2020 Tight End Prospect Success Indicator Database (v1) file is available on Google Drive, click the link to access it.

The charts below show you the total # of tight end prospects to hit by tier as a percent of the total, both with and without draft capital. Something to keep in mind as you look over this year’s rookie class and reference the database.